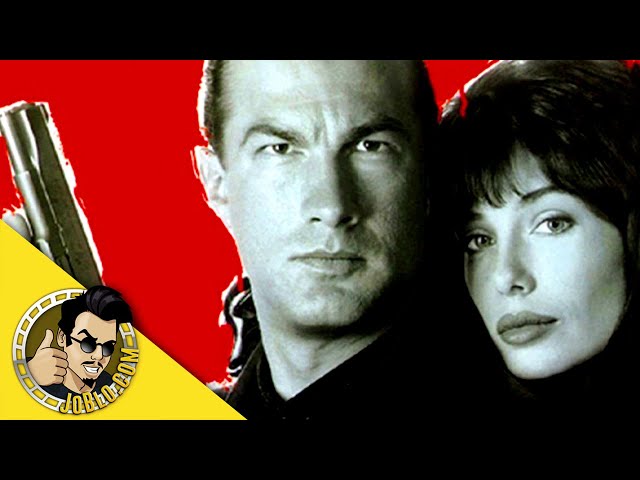 For Steven Seagal, 1990s HARD TO KILL was the movie that made him a mega-star. Sure, ABOVE THE LAW had been a surprise hit two years earlier, but the grosses didn’t suggest a new movie star had been born. However, his scaled-down, slick follow-up vehicle, HARD TO KILL, would prove to be a mega-hit, grossing twice what its predecessor did and giving Seagal his trademark for the first time in his career – his iconic ponytail. However, its road to the big screen was anything but smooth, as we get into in this week’s REEL ACTION!

Evercade VS Review – Doing something different.