The Lo Res Car Is a Truly Insane Vehicle — and I Drove It!

The Rarest Wii U Games Today

WarioWare: Get It Together Nintendo Switch Review – Is It Any Good? 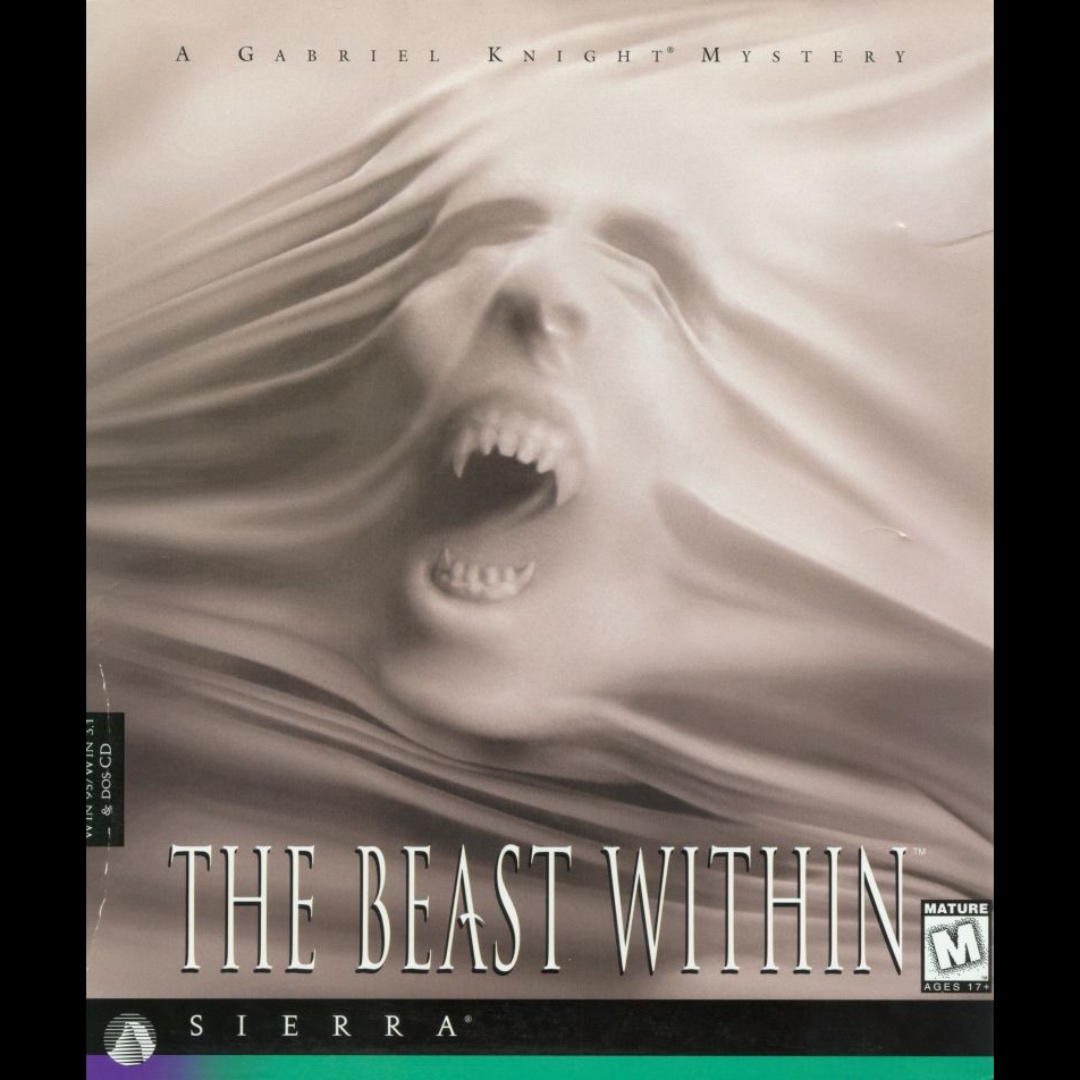 When Jane Jensen first said that she would like to make a dark-tinged, adult-oriented mystery of a Sierra adventure game, revolving around an antihero of a paranormal detective named Gabriel Knight, her boss Ken Williams wasn’t overly excited about the idea. “Okay, I’ll let you do it,” he grumbled. “But I wish you’d come up with something happier!”

What a difference a year and a half can make. At the end of that period of time, Gabriel Knight: Sins of the Fathers was a hit, garnering vive la différence! reviews and solid sales from gamers who appreciated its more sophisticated approach to interactive storytelling. Rather than remaining an outlier in the company’s catalog, it bent Sierra’s whole trajectory in its direction, as Ken Williams retooled and refocused on games that could appeal to a different — and larger — demographic of players.

There was no question whatsoever about a sequel. In January of 1994, just six weeks after the first Gabriel Knight game had shipped, Jane Jensen was told to get busy writing the second one.

The Beast Within: A Gabriel Knight Mystery

The Lo Res Car Is a Truly Insane Vehicle — and I Drove It!

The Rarest Wii U Games Today