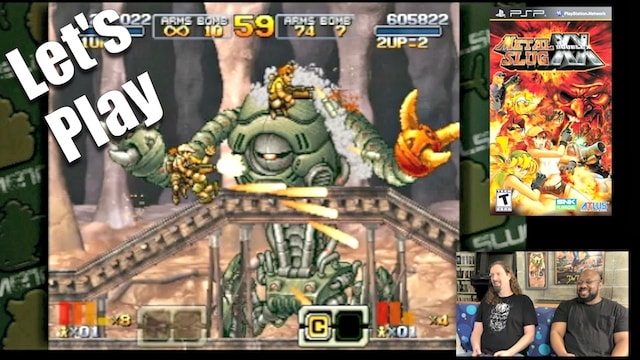 Metal Slug XX is a revised version of Metal Slug 7 released in 2010 for the PSP. This run-and-gun shooter has all the classic arcade elements but adds co-op between two PSPs. It’s also available on Xbox Live Arcade and is backwards compatible with the Xbox One.