The Steam Deck is not a Switch killer, but it will be successful 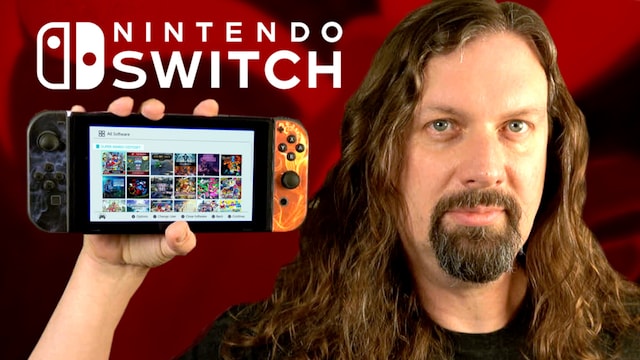 Games I am currently playing on my Nintendo Switch:

Secrets of the Tony Hawk Ride Board | Punching Weight [SSFF]

The Beast Within: A Gabriel Knight Mystery