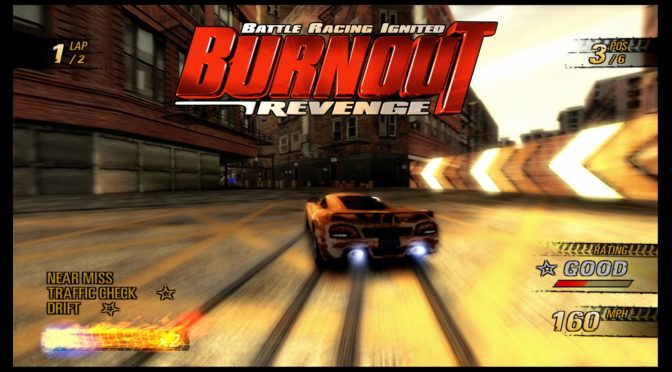 Hey guys, I’m launching MJR Extras (https://bit.ly/39vY0uF), a second YouTube channel dedicated to gameplay footage & random stuff like unboxings. Right now it’s mostly 4K 60fps footage of Xbox & Xbox 360 games running on the Xbox Series X w/ No Commentary, but I have over 15TB of footage from the past 10 years of doing YouTube from every console, so I’ll be adding a lot more footage both old and new! GO SUBSCRIBE & let me know what consoles/games you’d like to see next! MJR EXTRAS: https://bit.ly/39vY0uF