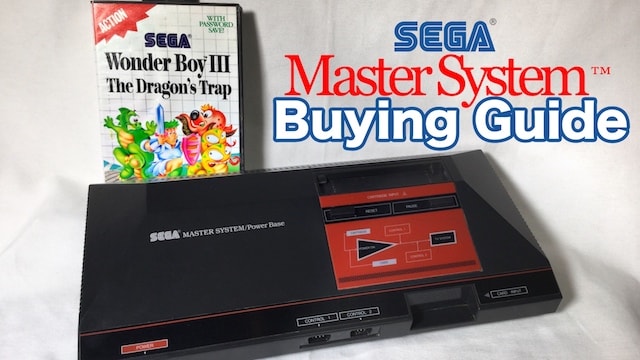 The Sega Master System wasn’t popular in the U.S. but it was HUGE overseas and in South America. However, now game collectors are starting to see the appeal of the console and many of it’s fun games. This Buying Guide will help you with the different Master System models, accessories and games.